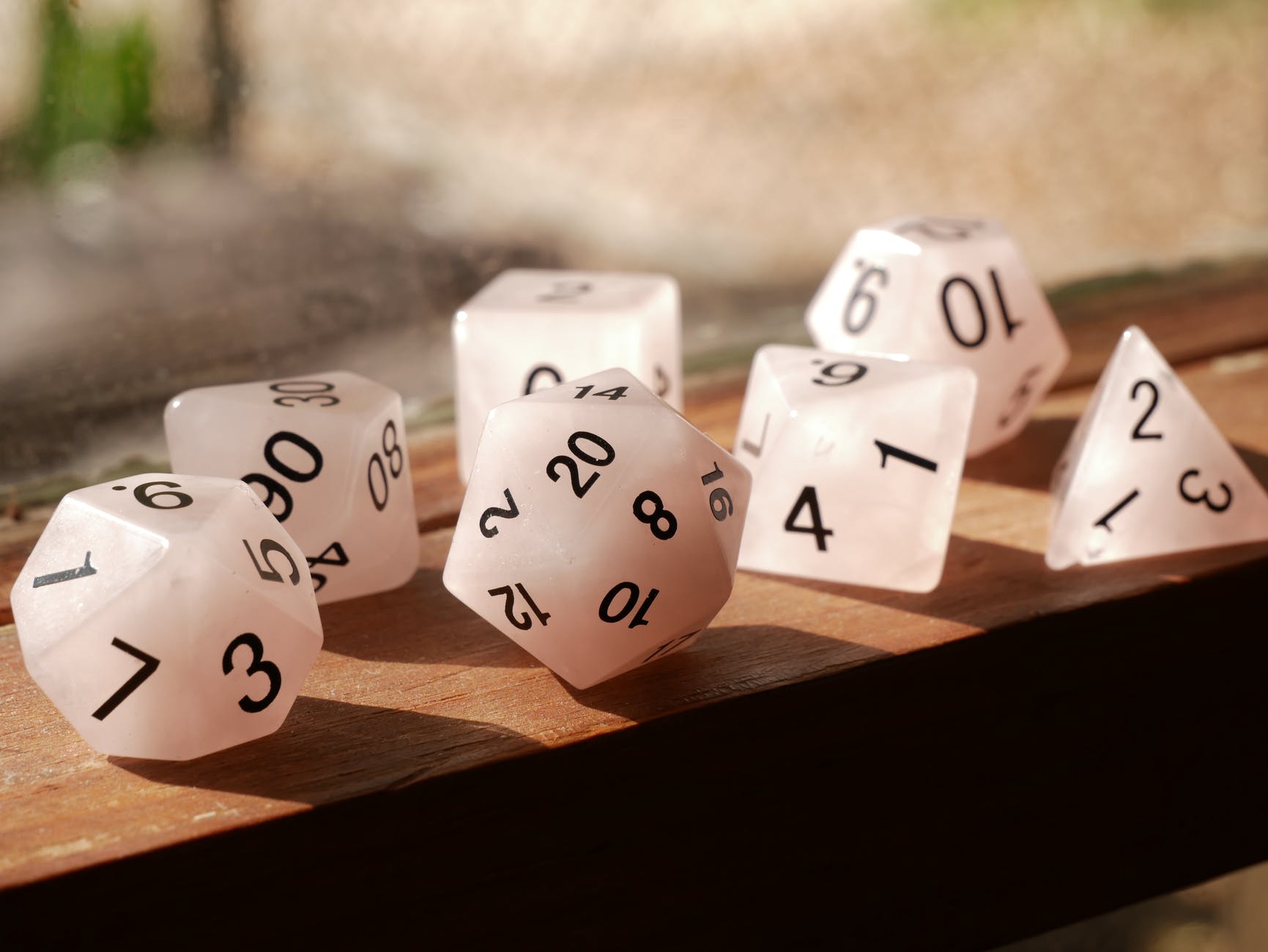 When I returned to the world of role-playing games, I suddenly realised that the rule system had changed considerably. I first started to plays Dungeons and Dragons with the first edition of Advanced Dungeons and Dragons but when I logged onto Twitch and saw the RPGs were alive and kicking, I noticed that everyone was playing DnD 5e -fifth edition.

After buying the books, I started to DM a campaign with mixed successes. I’ve only ever played DnD 5th edition once which was actually captured on Twitch and YouTube as I played the first level fighter called Marmaduke. However, I still wanted to make up characters since I think this is one of the best things about any RPG.

So, not to be deterred by the fact that I didn’t have a game to play in, I still turned on my computer and started to create! Hope you enjoy!