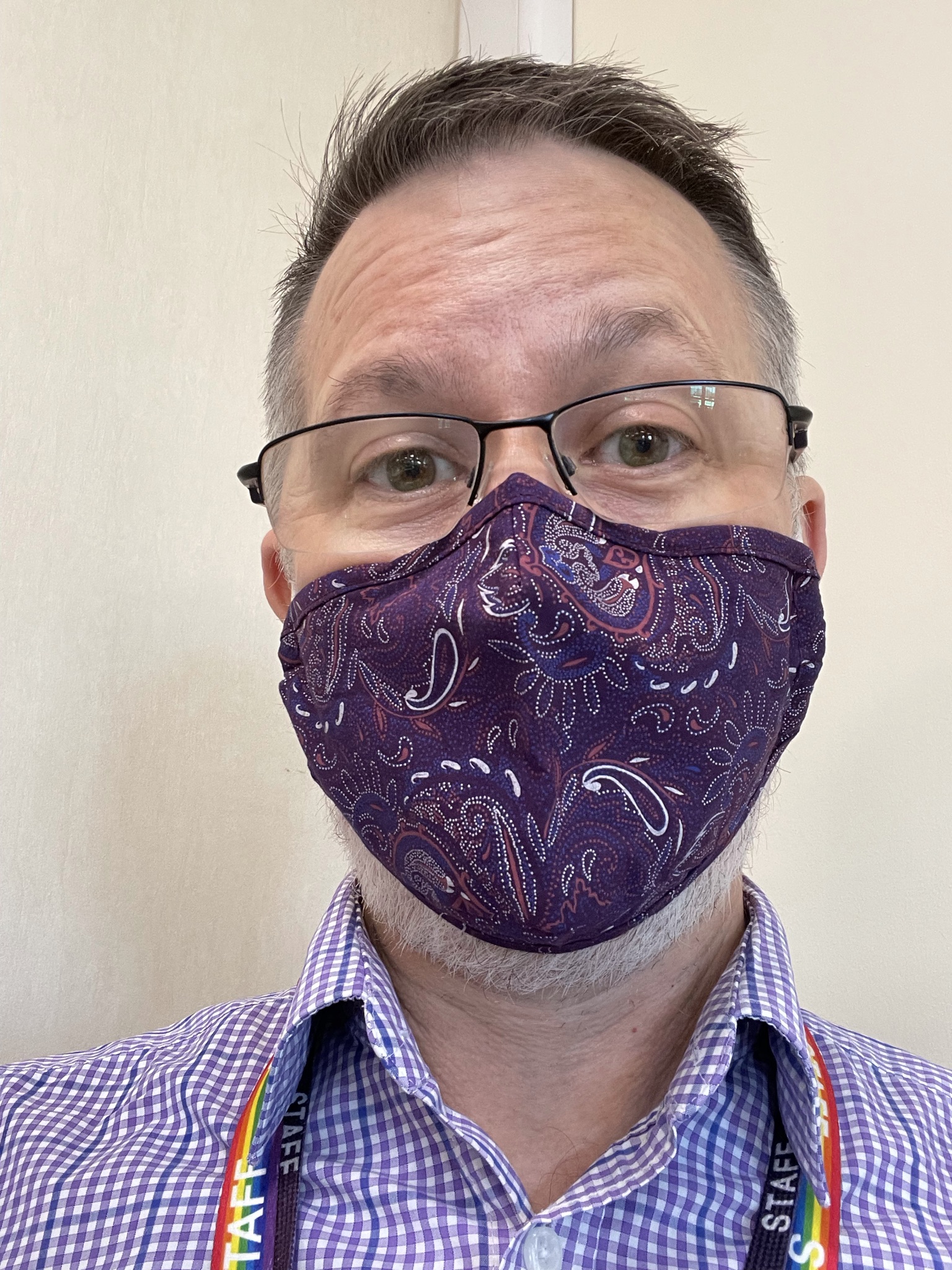 Anyone who knows me will probably not be surprised that when growing up I had some very unique views on the world in which we live. I have never claimed to be creative and/or artistic and this was apparent in the first-ever art project I completed… screen printing. With my perfectly clean white art apron under the screen, I gently smeared the green ink over the carefully cut stencil to reveal the words, above and below the head of a locust, “Insects will rule”. At the age of fourteen, this appeared to me as a scientific fact, although many of my peers saw it as more of some crackpot making a statement of weirdness.

Dr Wilson of Harvard University suggests that there are nearly 10,000,000,000,000,000,000 (10 quintillions) insects in the world within the 10 million identifiable species, with some experts believing that there may be as many as 30 million insect species yet to be discovered and identified. With the human population of the world currently being approximately over seven billion and growing every second it would appear that when looking at the numbers alone, world domination is easily within the insects’ grasp. Within their huge numbers, as well as within the animal and plant kingdoms, there exists a huge diversity. This diversity allows species to live in a range of habitats, to develop symbiotic and parasitical relationships, to live in diverse and sometimes ruthless feeding relationships and to demonstrate the sheer beauty of nature itself, one which we often marvel at as the camera swoops over those tropical rainforests in the David Attenborough television programmes.

The human race is but one species and we do not come close to achieving the number of insects in the world but perhaps, come close to their diversity. Although the basic genetic building blocks are the same, we operate within a world where we differ from each other in so many ways. Appearances might be the first difference we acknowledge but under the human skin, below the differences in clothing styles and voices, there exists an almost hidden layer of diversity that often we hide in order to fit into what we often refer to as being ‘normal’. When all the uniqueness of personality, views and feelings are taken into account, do we begin to match the diversity of the insect population? Even if we do not come close, the diversity that we find must be something to celebrate in a similar way as we acknowledge the beauty of nature rather than something which should be hidden or ignored. Whether this refers to culture, views, style, sexuality, sense of humour or even the love of cheesy 1980s pop music.

Wearing a rainbow lanyard at work

Throughout fresher’s week, and even beyond, I have been wearing my rainbow lanyard around the campus. This is to tell everyone that we are all unique and that is absolutely fine… in fact, it is something worth celebrating and having pride in. Our sexuality is just one element of being multi-faceted people living within a diverse species, and we should have pride in each and every one of those facets – yes, even the love of cheesy pop music. As the human population continues to increase so does the diversity of the human species. Each new person is unique in the combination of attributes they possess. Although we might use these attributes to form groups and societies where people with similar interests, views, sexuality or skills join together to celebrate their similar attributes, let’s not forget that we all belong to a group that has been in existence for some time now. We are essential members of the society of human beings and within this society, there exists an immense diversity and uniqueness that we all should marvel at as the camera swoops over us.

Looking back to when I was a fourteen-year-old boy I might have been rather naïve in my prediction about insect domination. After a few lessons, I turned the apron around so my prediction was no longer visible, removing my uniqueness from others. Times have changed and although we are still on a journey of acceptance, I believe that society has a more accepting destination firmly typed into its virtual satnav. At times we might take a service station break, recover from a flat tyre or even go back because we have forgotten something important but I believe that society has come a long way since the incident of the art apron.

I have always been confident to be proud of my uniqueness. I hope that anyone continuing their learning at this institution, no matter what stage they are at, will also have the confidence to be themselves and feel happy and have pride in the diversity that makes us who we are. Although I will not be attempting to screen print this across an apron, I will be continuing to wear the rainbow lanyard so that everyone knows that it is absolutely fine to be yourself.