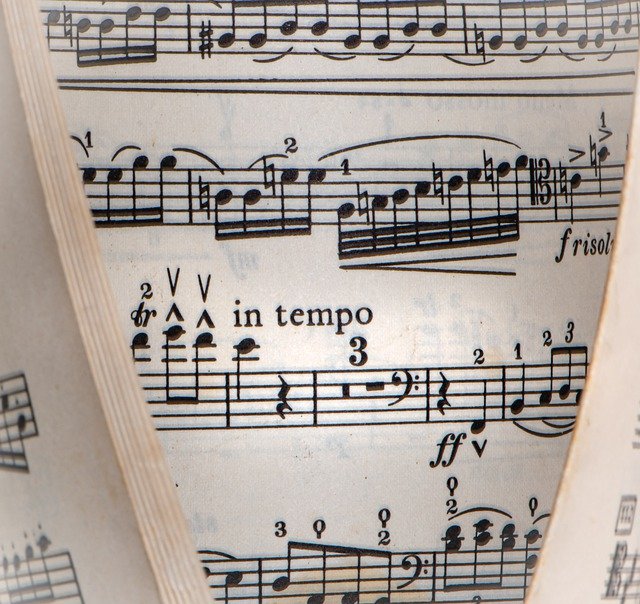 If you have been following me on social media, then you are probably already aware why I haven’t been posting much lately.

But I am feeling a lot better now and I have made a note of a series of blog posts which I would like to share with you.

So without further a-do, let’s get on with things!

Tell me how to do it!

You might be aware that I enjoy playing MMOs. One of the elements of these games I like is the character class you can choose to play. It doesn’t matter if it is Black Desert Online or World of Warcraft the classes and races always cause me some deliberation.

In order to make a decision, I would often throw it across to other people in the group or the community that was watching me on Twitch and ask them what I should play.

Even when I was needing to decide what dailies to do or how to occupy my alts, my response was always the same. Can you tell me how you do it and I will follow you.

I’m not completely sure why I do this, but it is probably about not wanting to fail if I make my own choice or to have someone to blame when things go wrong. Both are highly undesriable and not a very positive way to be, but I want to be honest with you.

However, recently I have been making improvements on this front.

Find your own tempo

It was when I was looking into allocating my alts in Black Desert Online, that someone said something to me that, at the time, I didn’t really realise what they meant when they said it, but things have changed.

I always justified me asking what other people were doing in the games by saying that I was gathering information in order to make my own decisions. This was, as I realise now, a whole load of rubbish. I was asking people in order to mirror their set up in my own game. This echoes what I was saying at the beginning of this post.

After many walks and thinking about how I approach decisions in games, it eventually dawned on me what people were saying. Finding my own tempo meant actually that. I needed to discover my own way of doing things and progress at my own speed. Something that I actually feel quite nervous about doing!

I often say that FAIL stands for ‘first attempt in learning”. As always I am more than happy to give out this information but less happy or prepared to take it on myself. I think I always wanted to find the perfect way of doing things so that I don’t make mistakes. But mistakes are an important part of life and growth. If anything, it is easier to make mistakes in online games because the outcome is not that disastrous. Yes, the wrong choice might mean having to re-spec or change something later, but it is hardly going to make you bankrupt or cause you physical harm.

So after a long walk and plenty of thinking and realisation, I finally actually understood what find your own tempo means. I needed to decide on my own progress and way through the games I play and see what happens. If anything, that is one of the fun things about the games, seeing what happens.

Yes I still would prepare people to tell me what to do, but I am breaking out of that mould slowly. Thinking about it, if I do continue to ask people, everyone has a completely different way of doing things that usually just left me confused and/or frustrated.

And that is it! A rather short blog post to start off with, but one that is important so that you have a foundation for what is to come.

Oh, and by the way, if I can do it, then anyone can do it, so go out there and find your own tempo too…