As I walk home from work in the dark, I never want to have my ipod in playing music – mainly because I want to be more ‘aware’ of my surroundings. When I am not listening to music, I have the habit of thinking and my thoughts often wander to things that, over the years, have changed. It was during one of these moments, that I suddenly started to think and yes, reminisce about how television has changed throughout my life time…

Recently, when O2 stopped doing broadband, I had the option to move to Sky. I had various options with the ‘packages’ but one thing which really annoyed me, and why essentially I didn’t actual go with Sky, was that if you didn’t take the television service with the package you had to pay an additional £27.00. This really confused me since I was actually paying for something I didn’t actually have. Why did I not want it, well, I’m not a great television watcher and with the current number of channels available on FreeView, did I really need umpteen more to flick through trying to find something suitable to watch! The actual number of channels we have now available to us is huge compared to when I started to watch television when I was younger. There has been quite a few significant changes with the television change and, if you think back, maybe you will be able to remember the same things as I do – or just maybe – even more!

Breakfast TV – One thing which I always wanted to achieve when I was growing up was to actually stay awake until the television channel shut down. Yes that’s right – they actually did shut down! At about midnight, the voice over man would say good night, they would play the national anthem and then the screen went black only to be replaced with an ear piercing whistle/beep. I remember actually seeing it for the first time, telling mum that I was not sleepy and staying up and actually seeing it happen. Although there was that great sense of achievement, it was somewhat of a disappointment – I think I actually stood up when they played the national anthem, just to absorb the sense of occasion. Morning television was unheard of. On a Sunday I think the first TV program started at 9:00 – although on a Saturday I think the X-Men cartoon started somewhat earlier. Breakfast television was definitely a grand occasion. With all the hype before the launch I remember seeing, I think, Frank Boff on the screen at 7am one morning saying “Welcome to Breakfast TV”. Now, television is virtually 24/7 but then it was something very special. Of course ITV (Yorkshire – never Tyne Tees) soon followed and soon there was a plethora of breakfast programs to watch and call into. It was, of course, quite a while until they actually started to have hashtags!

There has been many more changes with the telelvision which I don’t have time to mention in this blog post, remote controls, internet connection, 3D viewing and even on demand tele! Within the next ten years, I’m sure there will be many more changes to how we view and engage with the television – maybe even virtual reality is on its way. Despite many negatives about television – including square eyes – I have always seen it as part of the family, and enjoy those moments when it brings people together to watch key events or the timeless films at Christmas. Picture quality, sound production and subject content have all improved, but I think, although I don’t want to go back to having to stick the aerial out of the window, some of the old shows were still the classics – so thank you tele for being part of my life and letting me guess the clues in 3,2,1, tumble over the bonnets of cars with The Professionals and dance off to the back of the stage singing bring my sunshine with Morcombe and Wise. Those, for me, were the golden days of television

If you have any fond memories of television then please add them in the comments below or send them to me on Twitter or Facebook.

This week, we start a new adventure with a new player and character. The party, after improving their skills from their last adventure, as whiling away the hours in the Hairy Hobgoblin with various things on their minds, when a messenger arrives from a noble house requesting their aid. It would appear that although the…

There is no excerpt because this is a protected post.

So last Monday was the infamous 4th May and after watching a number of Twitch Streams throughout the day, I was motivated to download Stars Wars the Old Republic and start playing again…soon I was back to my usual problem though – what to play! 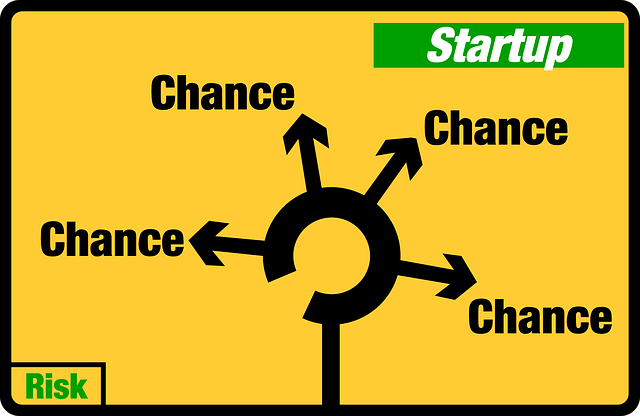 Have you read… Blog every day Challenge: Day 2: Chance Blog every day in March: Routine Get the skills rather than RPing! Out at Sea! Preamble Yesterday, I vowed that I would do better with my blog writing and this challenge, but yet again, I find that it is nearly the end of the working…

Wandering around the shops, listening to the radio and even watching television is currently reminding me that I am still single. With Valentine’s Day just around the corner I am being bombarded with offers for the perfect meal in the perfect restaurant. Everything comes in twos, two for the price of one, a bottle of wine for two and even a relaxing and/or romantic weekend for two. The only thing that these places are not seemingly providing is the other person to actually enjoy the experience with. But I am beginning to think that it is not only at Valentine’s day that being single puts me as a disadvantage since I am actually having more problems every week actually shopping for food as a single person.