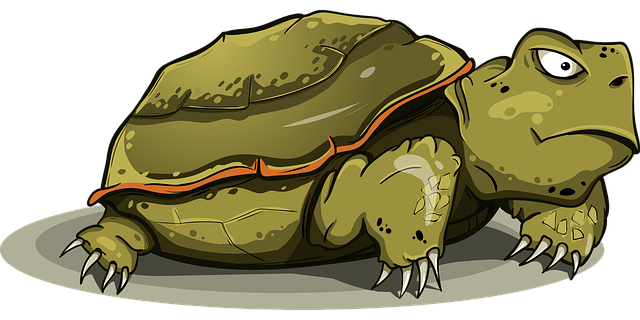 It was only when I started to adopt this that I realised that I need to do this within my character generation since often characters, in an attempt to be unique, can appear just too complex!

Have you read…
The Gibbering GM: Character Complexities
All about my ‘watch’
Keeping people informed
Take a chance on me!

When I used to play and DM dungeons and dragons, one thing that I used to remember taking considerable time over was the race/class combinations. This choice was initially decided on the epic films and fiction which I was reading. If I created an archer, it was an elf, if I created a warrior it was a dwarf, and if I created a magic-user, it was an old, grey-haired human – you can probably guess what my favourite trilogy was growing up!

As my fiction and films taste expanded as well as the new magazines I was reading, e.g. Imagine and White Dwarf, I started to invest time into new classes and races. As Unearthed Arcana hit the shelves, I started to create cavaliers and acrobats and, when the playable races expanded to be able to play Drows, I remember making up a huge stable of characters, that I never actually played, that included a Drowic version of every class!

One thing that I never did was to play the rules game. What I mean by this, and you can call it other things as well, was to look at the race bonuses and the class bonuses and make ‘perfect rule’ matches. These were the characters who would roll a 5 on a d20 and then 12, or instead of being the human magic-user with low hit points and only cloth armour, ended up having 1d4+15 hit points at first level and was casting spells while wearing plate mail and wielding a two-handed halberd!

The last stage of this class complexity, it when players start to try and create new characters that combine new and unusual class/race combinations in order to be different and/or unique. But! I would like to suggest that to create a unique character you don’t need to go down this I will be playing the flying tortoise race with an alligator mouth who is a cavalier/warlock/assassin/monk! There is actually a much easier route to take!

An all human campaign

If you have seen any of the gameplay from our Mythras campaign, then you will be aware that we have an all-human party. This is mainly because I like to avoid the range of possible races to channel the players’ creativity into their characters rather than looking for race/class combinations that might provide an advantage for their character.

But just because they are all playing humans, it does not mean that their characters lack depth or complexity. With the removal of different race choices and combinations, the players start to add depth using the character’s characteristics (attributes) and their skills.

With no race characteristics being available the players literally have a blank slate to work with. Some like this approach, others less so, but it does really encourage imagination and creativity. It also removes the possible stereotypes which can exist when using certain races. If I hear another Scottish dwarf I swear I’ll scream! – BTW I have nothing against, the Scottish or the dwarfs!

But if the race and all its complexity have been removed, how can the character gain that depth and complexity.

Why not try this?

So, if you ditch your extensive race list and feel that you want to play a human, then here are some ideas that you can use in order to develop the depth of your character.

As more and more races are being embedded into the ruleset, players will have an ever-increasing diversity of races and class combinations to invest time in. But if you would like a challenge – why not play a human fighter and see how much depth you can actually bring to them. Once you get going, you will be surprised by how much fun they are to play and how much more complex they actually are!