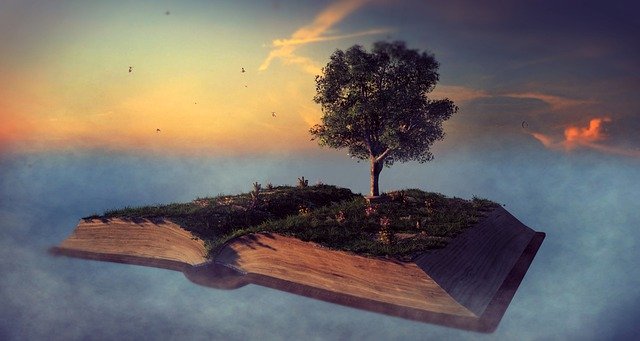 One of my favourite mantras is the one that says:

Give out generously,
Give in graciously,
But never give up!

In this post and video, I am going to give in graciously by tell everyone very publicly that I was wrong…

One decision that we all have to make as GMs is where to store our adventures and campaign notes.

When I first started playing RPGs, I used to store everything in A4 folders. I would write all my adventures out by hand and draw all the maps on squared paper. There were no computers that were easily accessible in my teens and the internet was probably only used by scientists and computer experts. I did have a faithful typewriter that I used to produce the fanzine Animated Dead with, but I was such a slow typer that it was easier to write notes by hand.

As technology grew the options where you could store your adventure notes increased. I went through a phase of using Roll20 itself before moving to Google Drive. From here I moved to a program called Realm Works and my own website. At this point I wrote a blog post called “Do I really need World Anvil“

In this post basically said that I didn’t need World Anvil, but now, two years on from the original blog post, I have changed my mind! I wanted to tell everyone, that I am now using World Anvil and loving it!

Using World Anvil to the max

So, why have I started to use World Anvil?

Well to start off, Realm Works had no internet option and I actually had to add a partition to my MacBook in order to get the program to work since it was initially Windows based.

I wanted somewhere that I could access anywhere and add anything from notes to images. One aspect of the site I originally didn’t like was the number of adverts on the site. I decided to splash out on a membership to truly experience the site.

It took a while to learn how to use the site, and I am still learning now, but I quickly found my feet and started to use it for the following things.

As you can probably tell, I am completely besotted with World Anvil at the moment! Their discord is very active and there are a good number of YouTube videos and websites to help you with all aspects of the site.

You can probably guess what my answer to the question – “Do I really need World Anvil?” but if you can’t guess already – the answer is definitely YES!

Preamble So after listening to various comments on the forums about the actual play videos, I have decided to continue them. However, I am going back to an old style when I provide an overview of the session and link to the various ‘main’ parts. This will allow viewers to jump to certain parts or,…

Ok, this is just a general blog post, not focusing on anything to do with online gaming or reviews. Throughout the years – and I do mean years – I have been visiting coffee shops and during that time, technology has had an impact on the places I visit and what I actually do to…

In this week’s Shadowrun actual play the runners have completed their previous job successfully and quickly informed of a new job which will actually get them outside into the fresh air for once. A simple job really – there is a meeting taking place within a pavilion inside a park in the Central zone of…

It would appear that it is all the rage at the moment to ‘elf yourself!”, so I have spent some time creating my own which I present below. I would like you to know that it took about 27 webcam shots to get a photo I was marginally happy with – so please at least smile as you watch me prance about. Hope your preparations are going well! 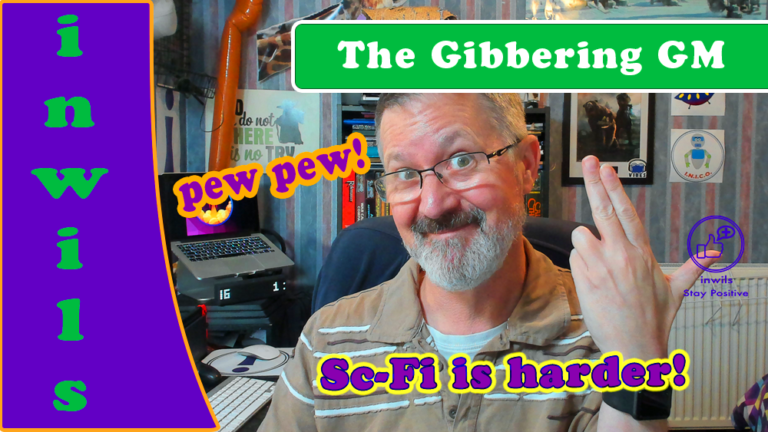 Preamble You might be aware that we have decided to swap between two settings in our regular Saturday evening RPG session. For one complete adventure, we play Mythras in the fantasy setting and then we swap to M-Space for an adventure. These swaps allow us to continue to play on a regular basis without learning…

Preamble Being back at work actually means you will get more content. As my time is taken up with more and more activities, I become less likely to lounge around watching Miss Marple. So be prepared for a slight increase in blog posts and videos – oh and streaming! To start the increase off, I…